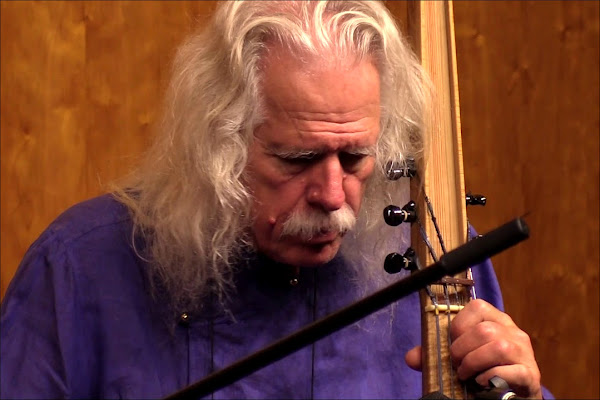 Born in Kings Lynn, England and raised on both sides of the Atlantic, Ross Daly studied the sitar in India and rabab in Afghanistan. He settled in Crete in 1974, and in 1982 he established the Labyrinth Musical Workshop in the Cretan village of Houdetsi as a loosely structured collective exploring the modal music of different cultures. In 2016 my wife and I were privileged to spend time with Ross and his wife and fellow lyra virtuoso Kelly Thoma on Crete. Ross is a polymath, and his very wise worldview is summed up in the sleeve essay he wrote for his and Kelly's 2017 masterpiece Luna.
'All music pre-exists in a non-manifest realm of possibility and it is only through our perception of those possibilities that it comes to realisation in the world as we know it. The process is in many ways reminiscent of that that of reflected light. Only if we can serve as a clear surface on which it can "shine" can we hope to be worthy servants of the grand art of music, thus reflecting its true luminescence and clarity.
That notion of music needing to be reflected by a clear, non-distorting surface is a powerful one. Too often today the grand art of music has become the servant of distorting intermediaries. It is not just musicians who are guilty of distorting music to suit their own ends. Everyone who expresses an opinion, and that includes this writer, now uses nuanced - or sometimes less nuanced - distortions to promote their viewpoint.
Social media must take much of the blame. Because social media is now nothing more than a communications platform where anyone can shoot their mouth off in front of 4.7 billion internet users. Yes, On An Overgrown Path is part of social media, so I must accept I am part of the problem.

Jay said…
No, no unnecessary noise from your page! At least you inspire and educate, and write about the music rather than YOURSELF. Unfortunately, the same can't be said for a couple of the other 'local' classical music bloggers. Arpeggio time, anyone? "Me, me, me, me, me, me, me, me..." ��
5:44 pm 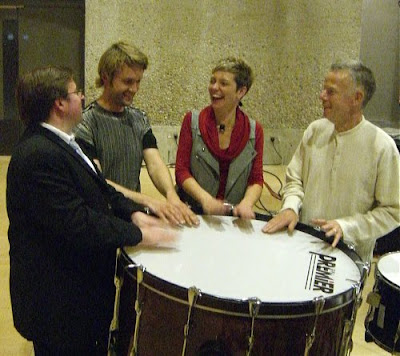 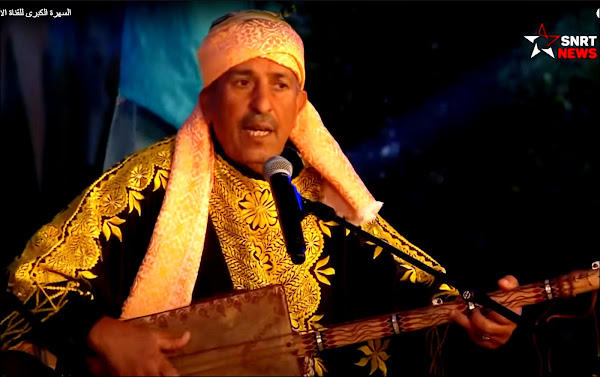