Lebrecht Album of the Weak 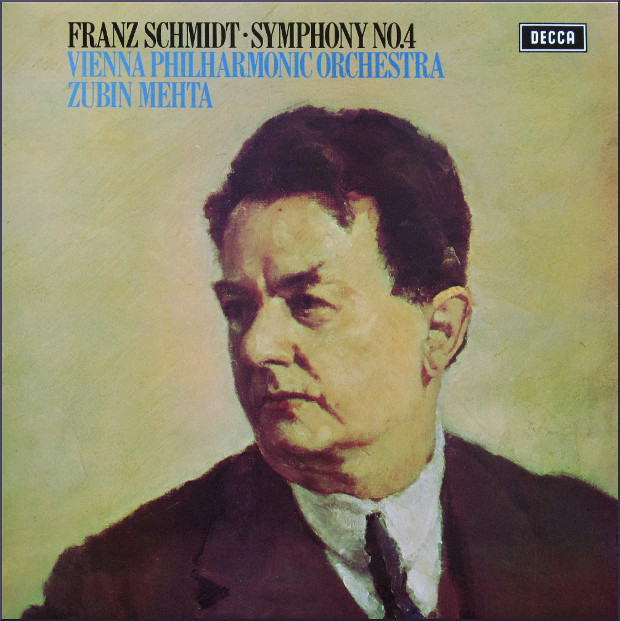 A review of Eric Wilson's book Everyone Loves a Good Train Wreck: Why We Can't Look Away? starts by asking "You don't want to look, but you somehow can't seem to turn away. What is it about human nature that makes us want to feast our eyes on the strange, upsetting, or downright macabre?" It is this same disturbing impulse that causes me to glance occasionally at Slipped Disc, and during a recent rubbernecking session I noticed Norman Lebrecht's character assassination of Franz Schmidt. This was headlined 'Why bother us with Schmidt?" and pointed at his equally vituperative review of a new recording of Schmidt's Fourth Symphony in The Critic.
It has long been my view that Franz Schmidt is one of those composers that audiences need permission to like, and five years ago I wrote in praise of his Fourth Symphony. My post quoted Gavin Plumley's persuasive advocacy of Schmidt's music which drew attention to "the constant need to reappraise, rewrite and enrich our account of music during the first half of the 20th century". So I was tempted to take issue, yet again, with Lebrecht.
But Andrew Morris has done the job for me with forensic thoroughness on his Devil's Trill blog. His post dismisses Lebrecht's unfounded claim that Schmidt was a closet Nazi - remember the good old days when critics shared their discoveries instead of peddling Nazi conspiracy theories? Andrew's total debunk of Lebrecht's pile of slipped schmidt then goes on to point out that The Critic article is headed by a photo of Florent Schmitt, not Franz Schmidt. Lebrecht's review is sub-headed 'This is music that is going nowhere'. Sorry Norman, but this is music journalism that is going nowhere. When will the classical music industry ever learn?
New Overgrown Path posts are available via RSS/email by entering your email address in the right-hand sidebar. Any copyrighted material is included for critical analysis, and will be removed at the request of copyright owner(s).

mathias broucek said…
The new recording is with K Petrenko and the Berlin Phil and is well-worth acquiring. Schmidt is well worth exploring (as is Schmitt)...
5:56 pm