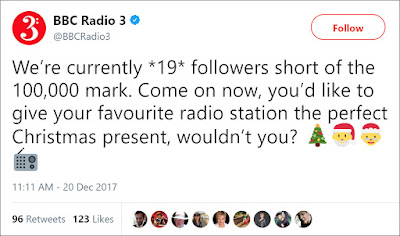 Also on Facebook and Twitter. Any copyrighted material is included as "fair use" for critical analysis only, and will be removed at the request of copyright owner(s). 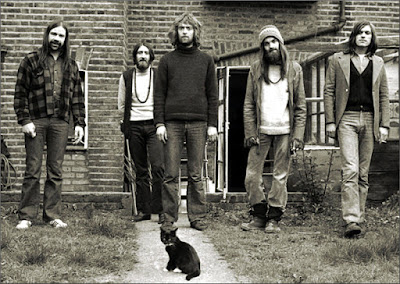 Requiem for my vinyl 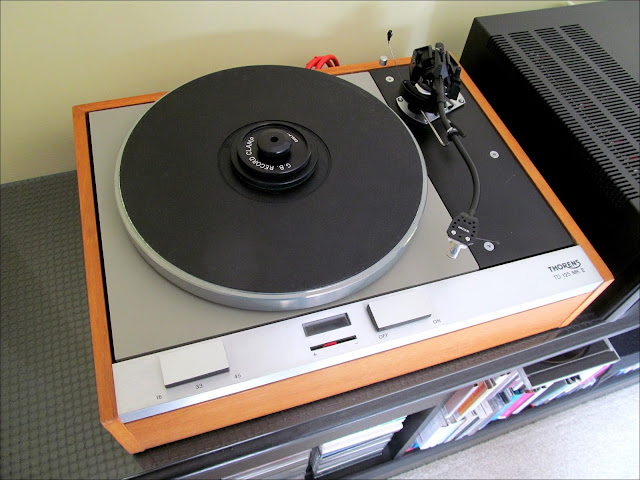 As I move deeper into retirement an impending move to a very nice but smaller property means I have reluctantly decided to part with my collection of 600 classical LPs and turntable. There are several reasons why this LP collection dating from the 1970s and 80s will be of particular interest. Regular readers will know my musical passions, and these are is reflected in the eclectic classical repertoire which has a particular focus on British music - Elgar, Vaughan Williams, Tippett, Rubbra, Finzi etc. Most of the discs are from 'quality' labels, DGG, Lyrita, Decca, Argo, Philips, EMI, Archiv, Hyperion, Conifer etc.  But what makes the collection unique is that every disc is in mint condition. All were bought by me and have never been out of my hands. I am fastidious about replay quality, so when buying noisy pressings were rejected until a flawless copy was provided. Typically the discs in the collection will have been played less than five times. They have only been played on
Read more

I put a spell on you 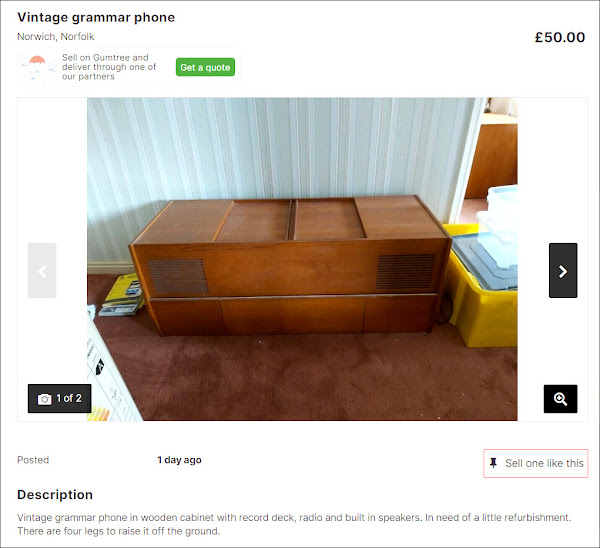 Thanks go to all those who responded to the post about disposal of my LP collection and turntable . I am pleased to report both have now been sold. It is doubly pleasing to report they have been sold to the same purchaser who is a composer. So having been such a valuable resource for me, the collection and turntable will continue to be a resource for another generation. Technology has many benefits ; but in forty years time there will definitely not be a similarly advantageous market for personal virtual libraries of streamed classical music .  Header advertisement is currently appearing in eBay's free marketplace Gumtree. New Overgrown Path posts are available via RSS/email by entering your email address at the top of this page. Any copyrighted material is included for critical analysis, and will be removed at the request of copyright owner(s).
Read more 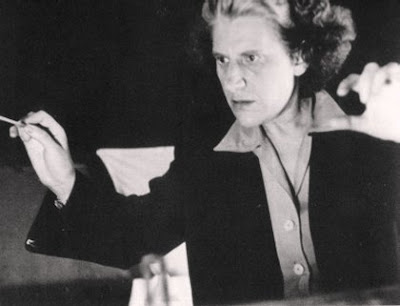 Vonnegut gets his Dresden facts wrong 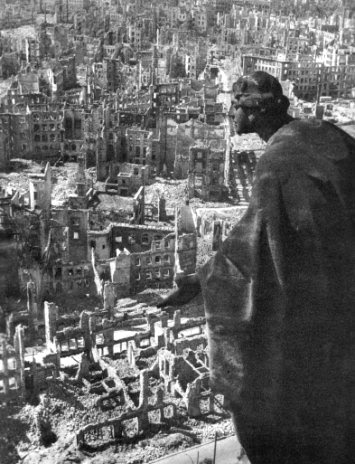 In 1968, the year I wrote Slaughterhouse Five, I finally became grown up enough to write about the bombing of Dresden. It was the largest massacre in European history. I, of course, know about Auschwitz, but a massacre is something that happens suddenly, the killing of a whole lot of people in a very short time. In Dresden, on February 13, 1945, about 135,000 people were killed by British firebombing in one night. It was pure nonsense, pointless destruction. The whole city was burned down, and it was a British atrocity, not ours. They sent in night bombers, and they came in and set the whole town on fire with a new kind of incendiary bomb. And so everything organic, except my little PoW group, was consumed by fire. It was a military experiment to find out if you could burn down a whole city by scattering incendiaries over it. Kurt Vonnegut's 1968 novel Slaughter-house Five is an essential part of the literature of the bombing of Dresden. In his new book A Man Without a Country:
Read more 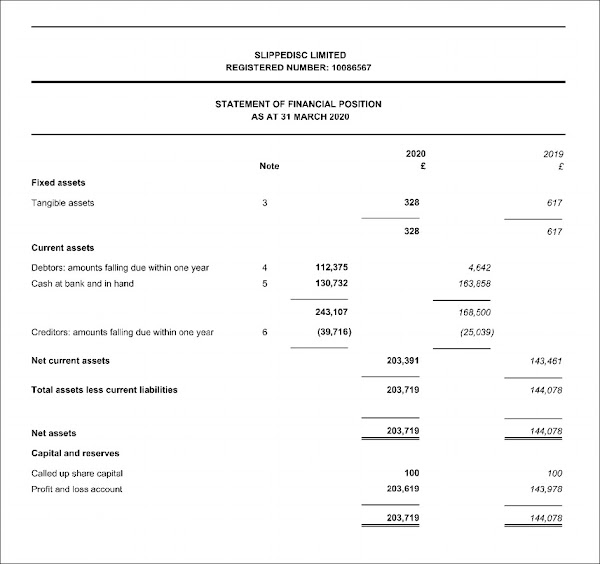 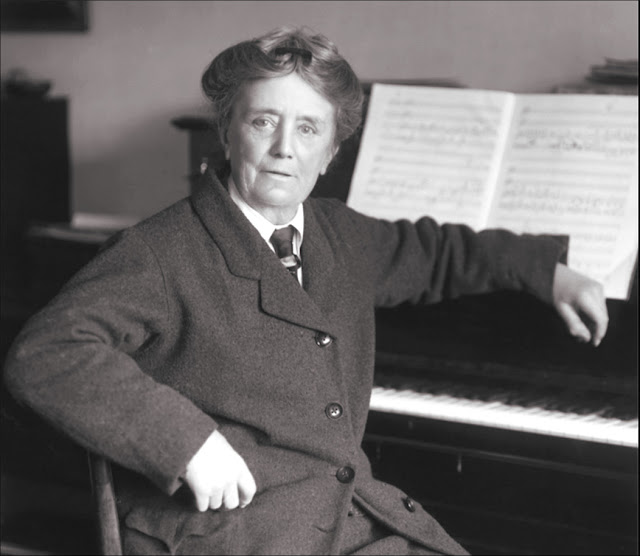 Chandos' recording of Dame Ethel Smyth's The Prison has won the the Best Classical Solo Vocal Album category at the 2021 Grammy awards ceremony. Here is my exclusive interview from last year with James Blachly who masterminded and conducted the recording. My previous headline was 'Get high on this composer's music - it is enough' Classical music has the unfortunate habit of flogging memes to death. One much-flogged meme is that yet another undiscovered masterpiece by a woman composer has been found. So, understandably, another such claim may induce a degree of ennui. But it would be wrong if that ennui means the new recording of Ethel Smyth's The Prison is overlooked. Today, it is difficult to find any coverage of Dame Ethel's music that does not major on her backstory of suffragette, imprisoned activist and lesbian: for instance Erica Jeal's thoughtful Guardian four star review of The Prison inevitably has a subhead beginning "A long ov
Read more