Since no one really knows anything about God,
those who think they do are just
troublemakers

That poem is by Daniel Ladinsky. It is inspired by Rabiʿa al-Basri (c717-801), the female Muslim saint and Sufi mystic whose teachings are thought to have influenced Rumi, and it comes from Ladinsky's Love Poems from God. My recent listening has included Renaud García-Fons' new album La Línea Del Sur which includes three songs with lyrics inspired by Rumi performed by flamenco virtuoso Esperanza Fernández. 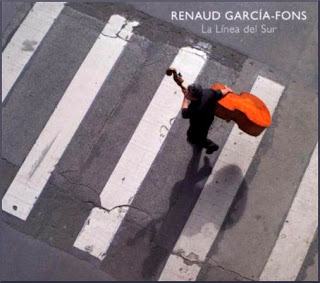 No review samples used in this post. Any copyrighted material is included as "fair use" for critical analysis only, and will be removed at the request of copyright owner(s). Also on Facebook and Twitter. 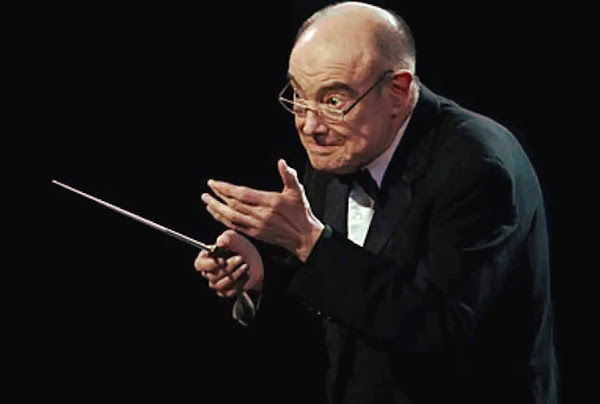 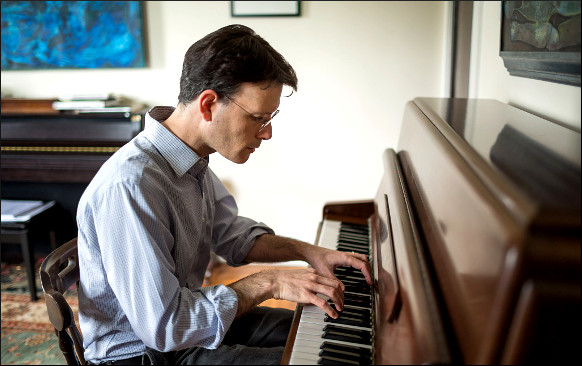 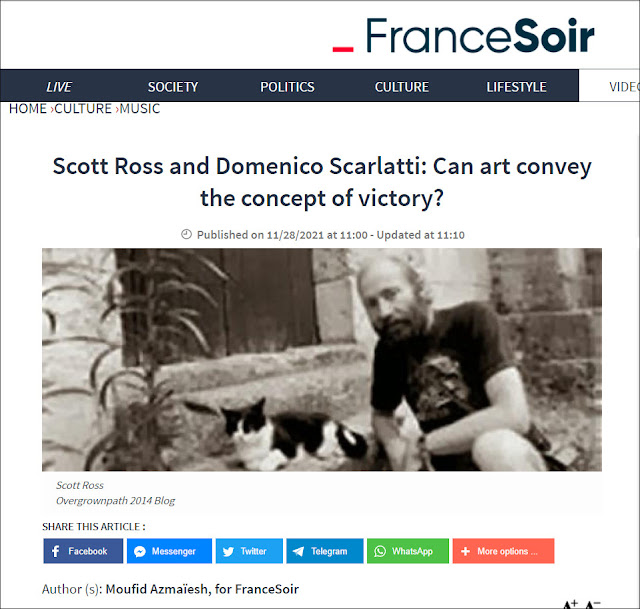