There are fairies at the bottom of the music 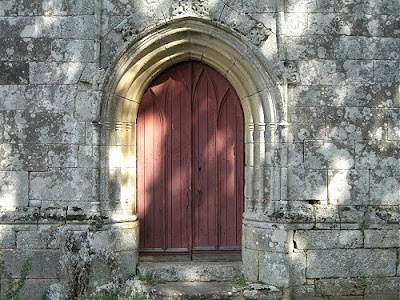 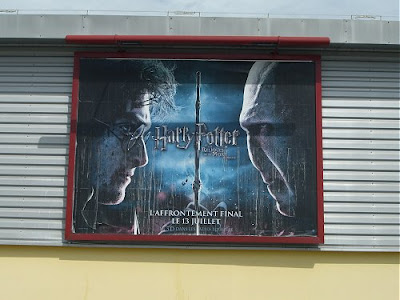 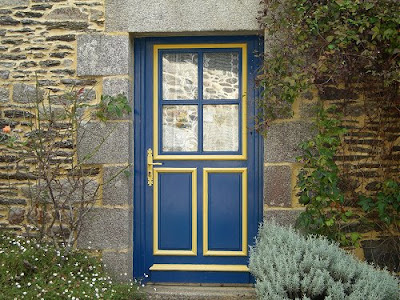 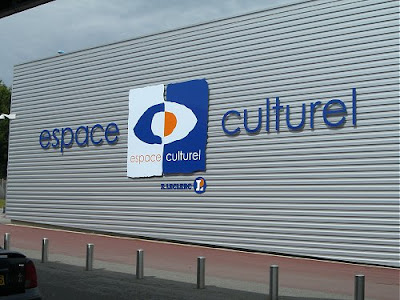 Cultures collide in Brittany, France, as can be seen from my photos which were taken around Pontify, a 'new' town created by Napoléon Bonaparte. Brittany shares France's twenty-first century infrastructure, but is also a region of jagged coastlines, fog and mystery. Local legends tell how invisible creatures populate the region and cause mischief for the humans they live among. These legends connect Brittany with the Celtic culture that inspired composers including Arnold Bax and Rutland Boughton, and popular musicians such as Vashti Bunyan. But there is a more intriguing collision of cultures in Brittany through links between the local fairy lore and the esoteric Islamic belief in jinn or genies. Both traditions have night-long musical traditions to placate the spirits, in Brittany it is the fest noz (night celebration) and in the Maghreb it is the lila of the Gnawa. These links find musical expression in the CD below which I discovered recently in the Pontify Leclerc Espace Culturel seen in the accompanying photos. 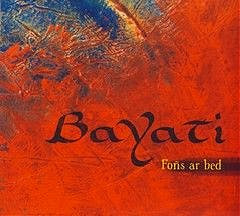 Bayati is a six piece band and they sing their own compositioins in the Breton dialect on the CD titled Foñs ar bed. When I tell you their instruments include transverse wooden flute, oud, violin, and daf, derbouka, udu, davul, zab, riqq, that trance informs their music, and they set texts by Arab masters such as Omar Khayyam and Abu Nuwas (dubbed the first gay Islamic poet), and Breton writers including Pêr-Jakez Helias, you will start to get the idea - there are audio samples here. Foñs ar bed has passed the overgrown iPod test, which means it stays on my playlist for the next journey across France - copies can be bought from Amazon. With acknowledgement to Deborah Kapchan's Travelling Spirit Masters, and there are more mischievous jinns here. 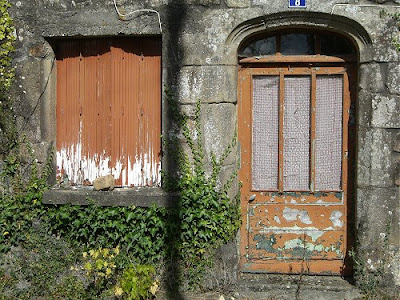 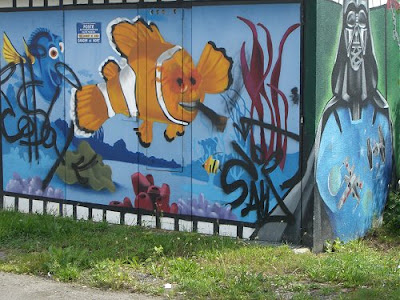 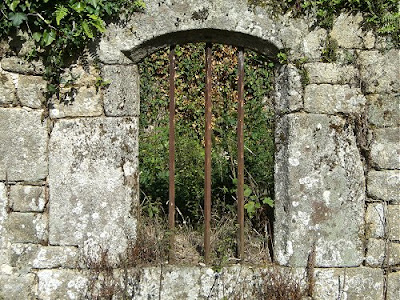 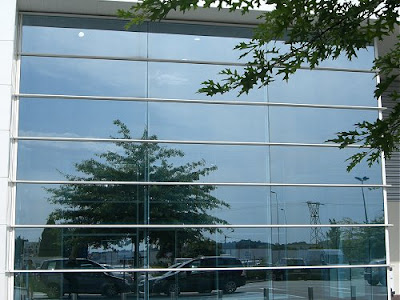