Dumbing up with a Britten Happening 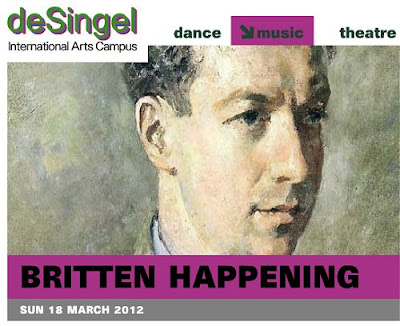 More confirmation that dumbing up is classical music's next big thing comes from Belgium. On 18th March the de Singel international arts campus in Antwerp is mounting an impressively wide ranging Britten Happening. The performers include Steven Osborne, Roger Vignoles and Edo de Waart, and a visit to the online box office shows that the Happening is almost sold out. As dumbing up gathers momentum artists need to beware of the shadow effect of dumbing down. Yesterday BBC TV announced a new series of Maestro at the Opera. When it comes to dumbing down both the organisations involved, the BBC and Royal Opera House, have been there and done that. But Mark Elder and Marcus du Sautoy will needlessly tarnish their reputations by appearing on this tawdry TV game show. It is unfortunate that a very talented conductor and an Oxford professor of mathematics have not studied the independent data which shows that not only does dumbing down classical music fail to increase the net audience, but it actually results in a smaller audience.

Also on Facebook and Twitter. With thanks to Bernard Tuyttens for the heads/dumbing up. Report broken links, missing images and errors to - overgrownpath at hotmail dot co dot uk

Bogdan Enache said…
Because "elitism" is such a bad word these days, people are trying to get of rid of the stigma.
4:20 pm 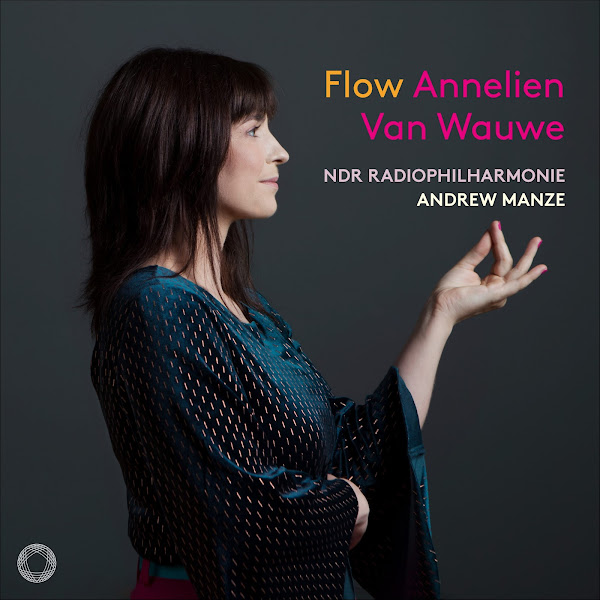 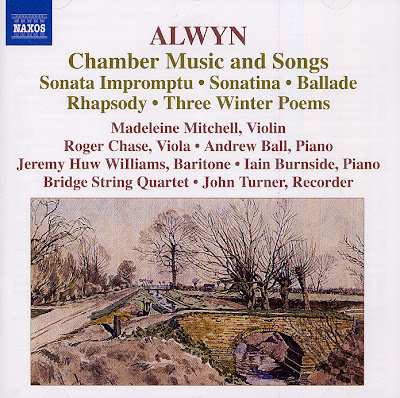 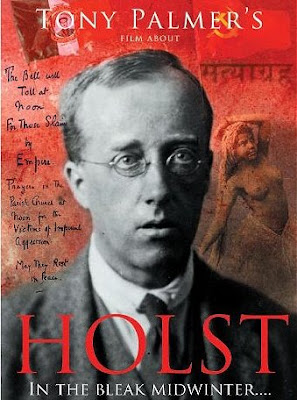 In the Bleak Midwinter is the title of Tony Palmer's new film portrait of Gustav Holst which was premiered on BBC TV over Easter weekend. And In the Bleak Midwinter is also prettty good summary of where the film stands creatively. The new film, which received much sycophantic pre-broadcast hype, is an anachronism. 1971 would be a more appropriate production date than 2011, except that forty years ago the film's many production flaws would not have been tolerated. These include clunky editing, an obtrusive low frequency rumble on many of the purpose recorded music sequences, poor colour matching between disparate footage, lack of establishing shots showing both conductor and musicians in performance sequences, and presenter Stephen Johnson repeatedly glancing off camera as if to seek reassurance that someone is still watching. In the Bleak Midwinter is a televisual conflation of Karajan's 1970s Unitel films , Ken Russell's Malvern Hills period , and Palmer's
Read more