Forget about cheap CD's, or clever schemes to woo concert audiences. As usual the French have the answer. For the last twenty years they have brought music out into the streets for the annual Fete de la Musique on 21st June. Introduced in France in 1982 by then Minister for Culture Jack Lang, the Fête de la Musique is an all-day, all-night celebration of music to welcome summer. Musicians, amateurs and professionals perform in public places, from parks to street corners. This wonderful free event celebrates live music making of every genre from classical through jazz, folk and rock. It brings music out from behind the barrier of concert halls and ticket prices, and puts it right in the middle of the community - and it works.

We were in Avignon this year on the 21st June, and found ourselves in the middle of the biggest community music event we've ever seen. At eight o'clock in the evening the streets were closed to traffic. Dozens of music stages were set up around the city (the whole event is funded from central and local budgets), and thousands of people came out onto the streets in a carnival of music that lasted until two o'clock in the morning. We heard everything from religous groups to excellent jazz ensembles and young classical players, and there was even a free recital in the Opera House.

The only rules are that every event has to be free, and all the music live. La Fete de la Musique is a wonderful way to get the public involved with live music making, and it is great fun. It has now spread internationally, and around 120 countries and 250 cities held events this June including London. Let's hope it keeps spreading, it is a really positive way to put live music making into the heart of the community - vive la fete de la musique! 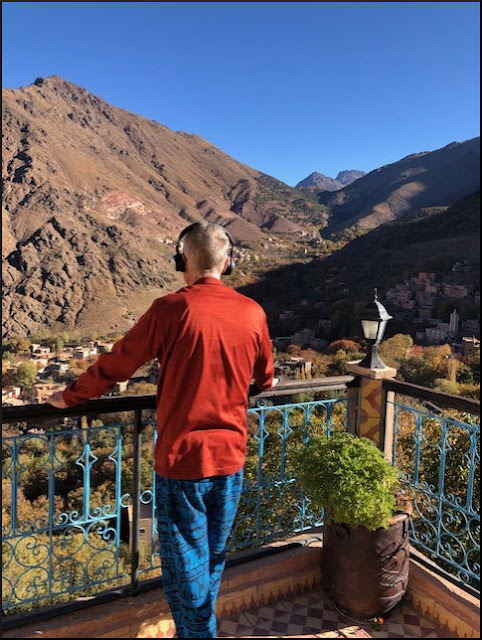 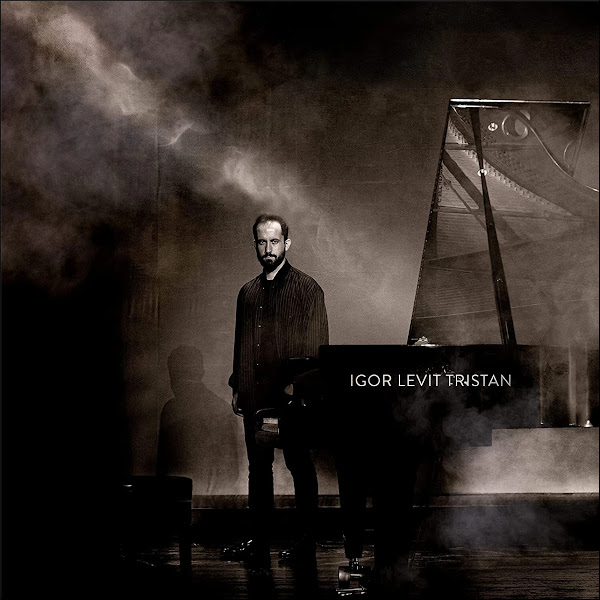 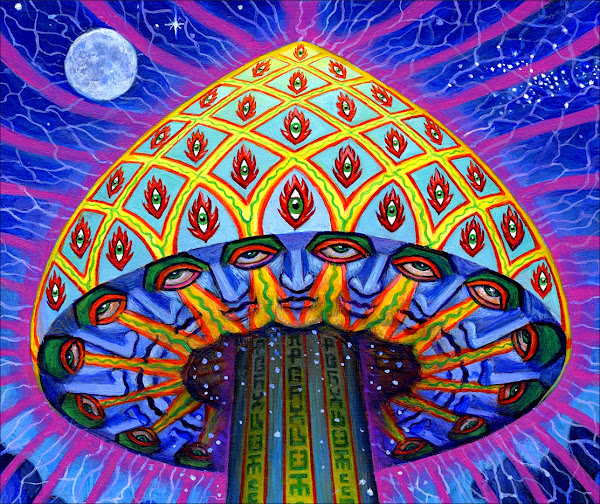 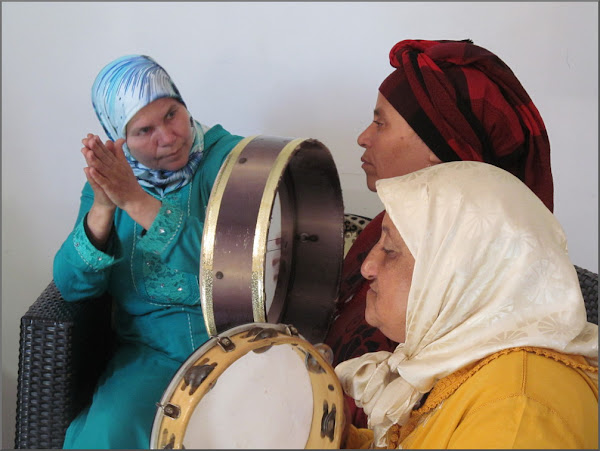 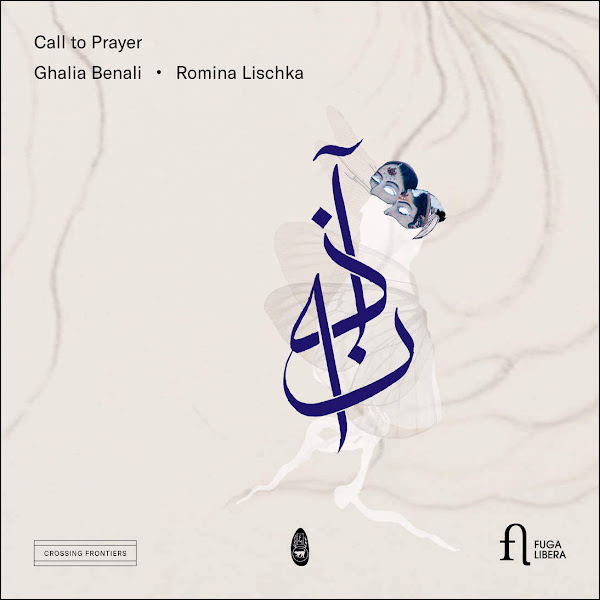 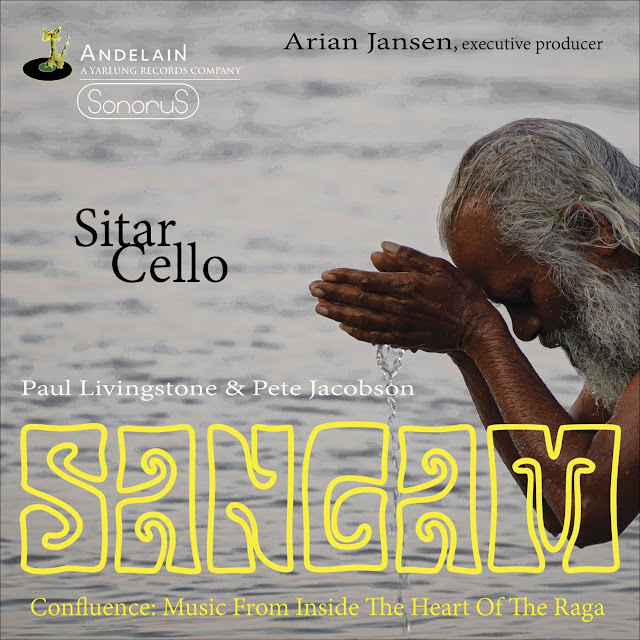 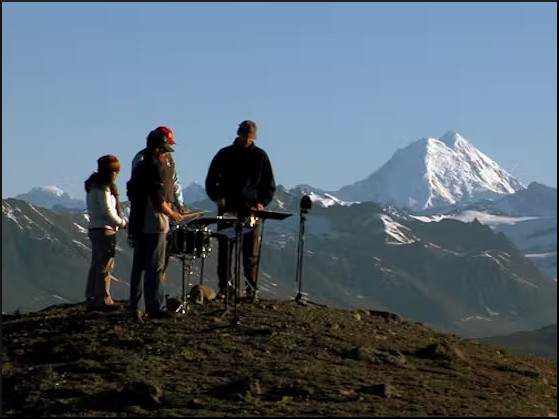 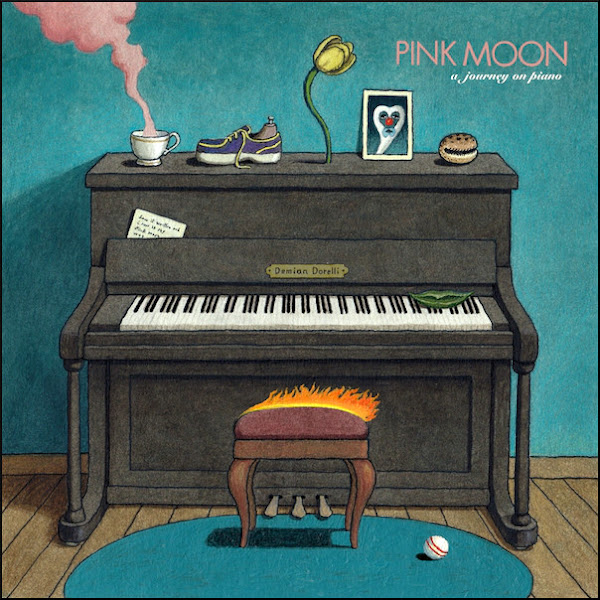